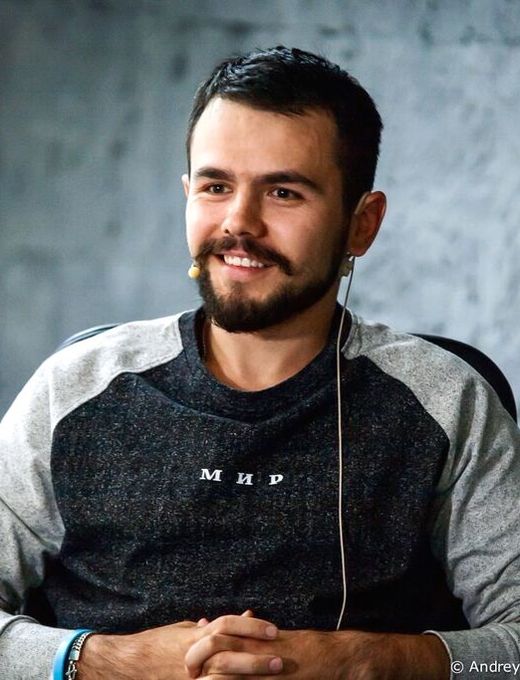 Aleksey had been working in several corporations such as Samsung Electronics, Intel and Telesystems of Ukraine. He was a Country Manager for BMBY Software Systems and Beeri Digital Group. In 2012, together with two friends he founded the Ukrainian startup for carpooling known as “Podorozhniki”; 2 years after this service was bought by French company Comuto SA (BlaBlaCar). Aleksey Lazorenko became Country Manager for Russia and Ukraine at BlaBlaCar. 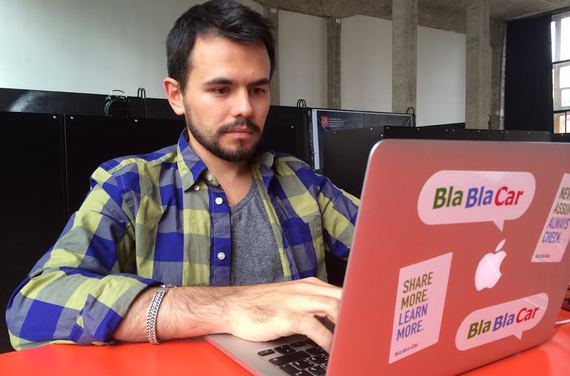