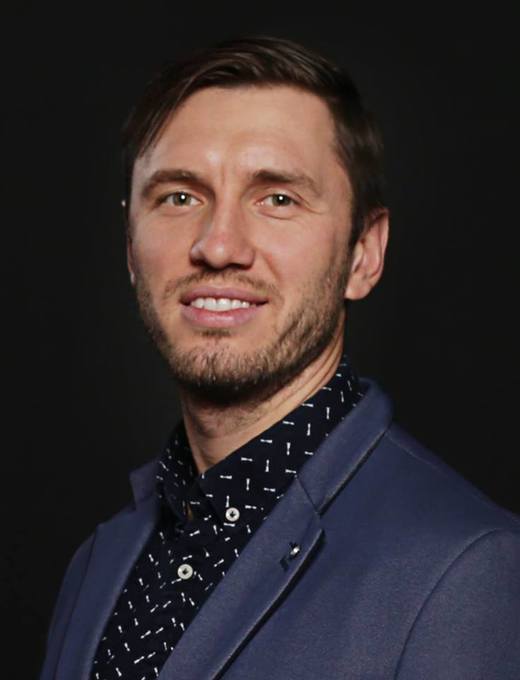 Kirill Bigai's first project FindGuru was unsuccessful in Ukraine, the second project he done which launched in the USA also failed (the project burned through almost $180K of investment). In 2012, the entrepreneur tried again and despite his past failures, Kirill founded  a much more prosperous Ukrainian startup called Preply. In June 2016, the project attracted $1,3M of European investment, and now it has the opportunity to become a Ukrainian success story. 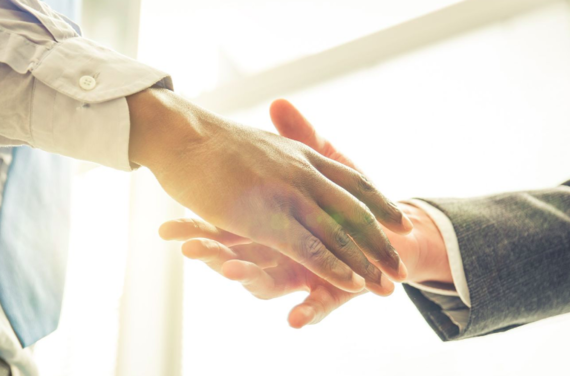