The startups of the future and how to stay tuned

Director for CEE, CIS, and MENA at Cross Border Angels

A venture investor, Max Gurvits, believes that startups of the new age will beat their predecessors on several parameters; they will be more global, professional and technological.

I am already acquainted with the market of startups and innovation and have insider knowledge. In 2009, in The Netherlands, I created my own project (RegeIdit.nl), then I founded Eleven Startup Accelerator (one of the first in Eastern Europe) and now I'm a Director for CEE, CIS, and MENA at Cross Border Angels. I'm still keen on the topic of the startup business so I'll share my vision of its future.

A step towards the new technologies: staying tuned

I'll start with explaining the major changes — investors refuse to fund simple projects. If you look at the startup world from above, it's obvious that the opportunity to create and sell something simple is going away.

The industry is curious if it is possible to improve intermediate products (projects from the dead startups list) in order to help them solve problems of big companies or states, not just individuals. 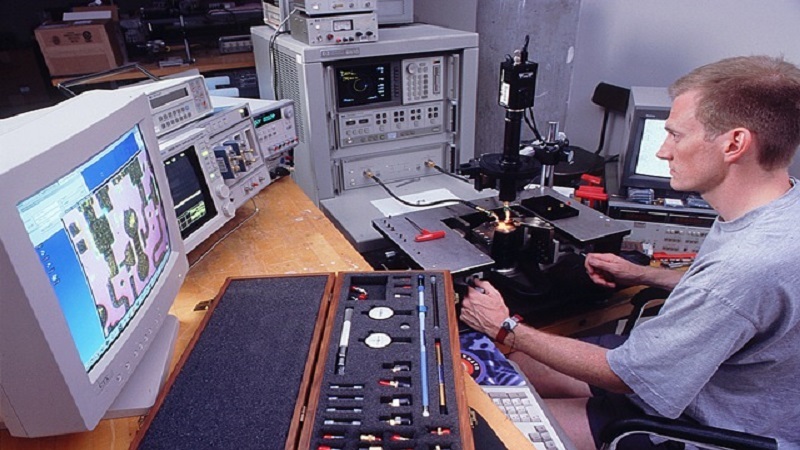 At the same time, there is a move towards certain technologies — AI and ANN. These are the projects the whole world is eager to have. I like an idiom: A rising tide lifts all boats. Literally for you it should mean the following: do not develop projects and pitches that are out of date; raise your business on long-lasting ones, keeping in mind that right now, tech related startups are very likely to be funded.

It's interesting that a venture market understands how to invest into old solutions (mobile applications, websites), but doesn’t get into the new ones. For example, validation for a business solution brings an income of $10-20K each month, for a world consumer startup — with no less than 10 Million users, for a mobile application — One hundred thousand downloads at the early stage. Although right it's unclear what should be considered as a validation for technological startups of the future. But still investors are ready to invest into them.

By the way crowdfunding is about to die. Today it's just a “buy” button, nothing else. The story is the same as with the SEO: until then no pages were optimized, it was easy to get to the top of google results. Now however pages are optimized and automatically moved to the top. Similarly you could have been crowd funded previously but today it's unlikely can happen.

New approach to funding from accelerators and venture capitals

Everybody knows Google's story: guys with screwdrivers assembled servers part by part. They had to build the entire infrastructure, create a product and only then did they understand what it's worth. In the USA, 10 years ago everything changed. Many platforms were created due to which an MVP could be implemented and tested inexpensively.

Venture logic — to invest a million and see if it works — appeared to be nonsense. Investors made an experiment: they divided money into 10 parts and invested each part into different companies. They calculated that if at least one company is successful, the final result will be equal to investing the whole sum of money into one company. This model started working in the USA on the edge of 2004-2005, and at the same time accelerators for startups began their work.

Today, accelerators' investments hardly return: Y Combinator in the USA is still profitable, and according to the latest information, Seedcamp's IRR in Europe is less than 15%. That's why accelerators change their professional area. Instead of speeding up the venture process, they train personnel (literally — they train specialists for big companies on demand).

If your project has a value and you want to make money on it, make sure that your interests meet the accelerators interests. Choose very wisely as accelerators work with only few people who can move the startup along the venture line. The same situation occurs when choosing a source of funding. The best companies are those that say "no" to investors.

This is the GDP world map.

You see how geography is squeezed if we evaluate the income of the country globally, and do not estimate them by territory? I recommend keeping this map as a baseline.

Never say that your market is the whole world or the whole of Europe. There are no such markets. In Europe there are 50 countries, which means 50 different languages, consumption cultures and customs. The borders fall down only in the meaning that the country of your origin does not matter for the investor and in order to launch a startup, your location can be flexible and you have a lot of mobility.

Globally, it's often vital to know the language. It's a pity to see the teams for which English is not a native language as often their projects fail in pitch competitions.

The danger of English is that everybody speaks it, but when it comes to their proficiency level sometimes they cannot express their ideas well enough. If you want to do anything outside a non-English-speaking country, first of all do anything you can to avoid this risk.

You have several ways to solve this problem: study the language yourself attending profile schools abroad or hire people who will represent the company at the international level. This automatically increases the chances to be funded.

Beside that look for single-discipline specialists. If you cannot afford their services make it the investor's task. Find a candidate you want to hire, discuss all the terms and have his word to take the position. For the investor it will sound like music to his ears. He will find resources to pay for the professional's work.

For example, I faced the following situation: an Estonian startup had good sales, but the platform was not suitable for processing a huge amount of orders, and then on one particular day it appeared to be overloaded. The founders of the project found developers who could fix the website. After that they found an investor who funded the increase of staff. This is a real story that shows that you should think ahead. I'm engaging you to do so, as I'm not talking about the far future, just about the changes that should be put into practice next year. 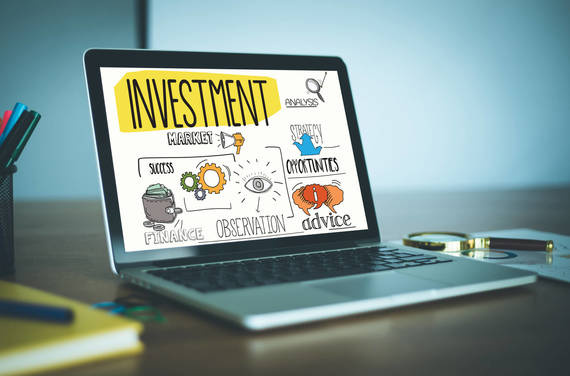 InvestmentsAttracting investment in the USA