USP and why marketplaces need it

To succeed in this business venture it’s not enough to just upgrade a marketplace. It’s essential to develop new solutions, сontent that nobody has ever managed to invent. The projects that become successful enter the market with a unique selling proposition (USP). A unique proposition can help an online marketplace reach a break-even point.

During the 1960s there was a golden age for creativity, the «creative revolution» so to speak, and one of the key decision-makers at the time was Rosser Reeves. He was the supporter of a «tough» advertising method and believed that messages conveyed by the advertisement should be truly memorable whilst being able to catch a customer's attention and make them buy. Within commercial advertisements, he did not intend to entertain the audience through the medium of advertising but instead wanted to inform them, here he explains his method:

The consumer tends to remember just one thing from an advertisement—one strong claim, or one strong concept
Source: Reality In Advertising by Rosser Reeves. Pub. 1961

That’s the heart of the meaning behind USP (unique selling proposition) — to suggest something different and unusual, which tends to be a key value for the project.

What is a unique selling proposition? Reeves decided that a professional advertisement message can persuade millions of people to make a purchase.  He designed his strategy contrary to a shop-window advertisement. In his perception this did not provide a client with an opportunity to see a real profit, but only praised the goods on offer with template phrases.

When explaining his term, Reeves clarified that a successful advertising strategy, which he called a unique selling point (USP), should meet three main criteria. All of them specify the meaning of USP:

2. The proposition must be one that the competition either cannot, or does not, offer. It must be unique — either a uniqueness of the brand or a claim not otherwise made in that particular field of advertising.

3. The proposition must be so strong that it can move the mass millions, i.e., pull over new customers to your product.

Let’s consider USPs based on real advantages of the product as genuine ones, the rest of the  beliefs about the product originality would be considered «false» USPs — a «puffery».

There are some unique selling point examples. One of the Rosser Reeves’s most popular slogans was invented back in 1954. This is the world known campaign «M&Ms. Melts in your mouth, not in your hand». You can see an example of how advertising points to the obvious quality of the product. The slogan was so successful at that time, that it is popular even nowadays. For sure, one can find a unique play on words.

True USPs are created emphasizing a real advantage that distinguished a web marketplace among other marketplaces. Analyzing a certain field of sales, one can notice a free niche that can be a starting point. If there are no analogue marketplaces, a new selling proposition will be unique on the market.

Examples of false USPs are noticeable by having imaginary advantages. For example, once Reeves had to advertise cigarettes: «Quit smoking hot cigarettes — smoke «Cool!». Because of ambiguity, this USP has a play on words that makes a brand unique. But were the cigarettes actually cool?

Use uniqueness for creating competitiveness

USPs (both true and false) are a mighty tool due to having a great ability to influence people, they quickly get into a customer’s mind, and increase a brand recognition.

Before eBay was invented with its slogan «Whatever it is, you can get it on eBay», nobody considered selling his own life.

However, an Australian paratrooper put his life on the line. After his divorce, he decided to radically change his life and sold it with a slogan «If you are tired of your life, take mine». The lot, which valued at $309 K, included all his property, clothes, job and even his friends.

Other hustlers decided to sell the window from which Kennedy was shot, for three million dollars, as well as an expired chicken nugget from McDonald’s, which somehow resembled Washington’s facial appearance.

Before Bla bla car was launched, nobody thought about an alternative to hitch-hiking and a possibility to pick up fellow travellers during the journey. This online service allowed people to announce a ride, choose a driver and travel companions as well as allowing them to make payments and discuss other details before the journey. A hidden advantage of the Bla bla car marketplace sounds like its slogan «Connecting people who need to travel with drivers who have empty seats».

USP let’s you not only evaluate the advantages of an online marketplace against others, but also completely scans a market segment to be able to compare its own proposition with other variants.

You should present a web marketplace so that it sparks a customer’s interest and wonder, so that a client can see the innovation and originality straight from the beginning.

Analyze the market and be the first

Reeves talked about the creative strategy of advertising that can never age. The secret is that USP is not defined by the product, it is defined by an idea brought on by advertising. To make this method yield good results, a marketing expert should know for sure, which stereotypes about such marketplaces are alive, what has not already been done by competitors, and a feature that can be used as a unique advantage for a client.

At the same time, if you want to use a copy of any service without a USP for your clients, marketing will demand a great sum of money to make you successful. A marketplace without a real unique selling proposition won’t be invested in.

Your USP should be planned prior to the stage of the product development. An idea of a marketplace raised at the moment when you faced a problem that was not solved before. Resolve it your own way. Give people what was not available before.

For that, you need to analyze the niche within the marketplace, as well as your competitors. If, after the analysis, your idea is still relevant and nobody has solved it faster than you, go ahead and try your best to be unique. The following article will explain, how to write a unique selling proposition. 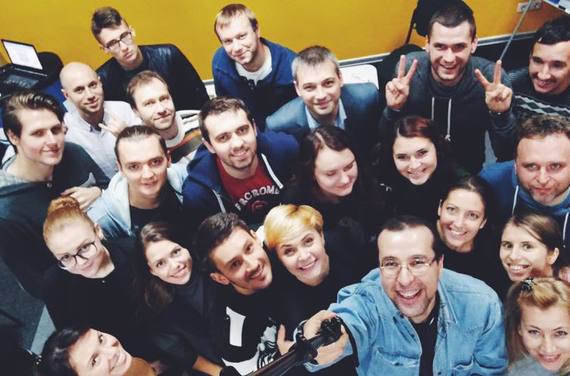 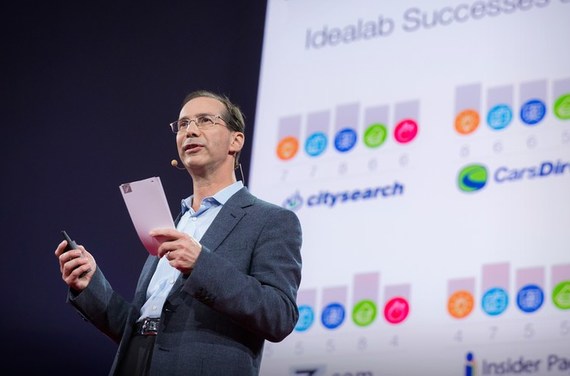